Grand In The Hand For Ian Smith 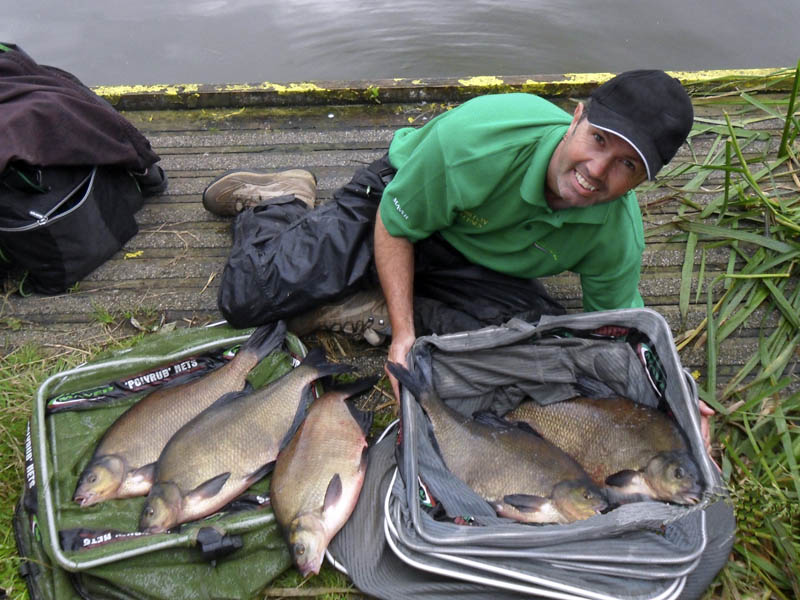 Maver Milton Keynes Captain, Ian Smith, has won the exclusive invitation only Willowbrook Spring Classic. The event, which is now in its third year, saw anglers from all over the country go head to head over two days on the venue’s Rysons and Willowbrook lakes with a substantial payout up for grabs! Anglers fished for section points with weight becoming the determining factor should anyone tie on points come the end of the competition.

Fishing over the two days was a little ‘tricky’ with mild temperatures and plenty of sunshine switching the resident carp into action. Whereas, normally, this would be a good thing for competing anglers, any carp caught over the two event would not count meaning they had to be avoided at all costs, which proved easier said than done!

Below, Ian reflects on an enjoyable two days fishing and what turned out to be an extremely close finish! 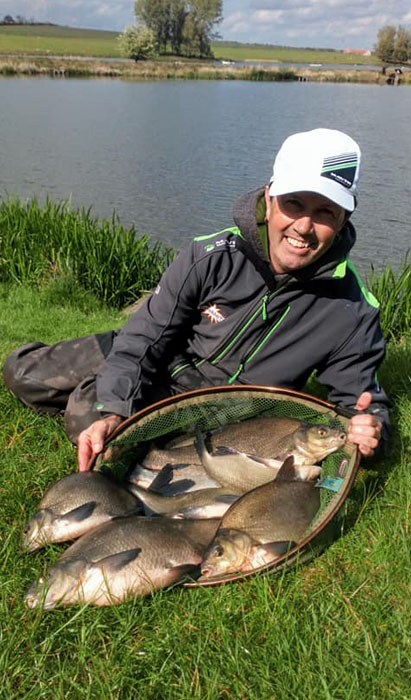 “Day 1 of the Willowbrook Spring Classic and I drew peg 6 on Rysons lake. With £1,000 to the winner over the two days, there were plenty of quality anglers in attendance“.

“With Graham West next door, the banter was sure to be good, but the fishing was tricky. In the end I had an enjoyable day, winning the lake with 25lb of bream on the method feeder fished out to the floating island“.

“I opted to fish with Dynamite’s F1 pellets soaked in Fishgutz round the feeder with their excellent pink mini boilies as hookbait. Whatever people think about flavours / additives, they did me no harm“.

“The ever reliable Grant Howie was 2nd with 21lb and Paul Abbot did what he does best – whipping out 14lb of small fish – to finish 3rd. A tricky first day but some nice fish were caught“.

“After a tricky opening day, I was looking forward to being on Willowbrook for day two“.

“The second day of the Willowbrook £1,000 Spring Classic meant it was my turn to be on Willowbrook Lake“!

“After my lake win yesterday on Rysons, I was keen to do well again. I managed to secure another all important lake win this time with 18lb 12oz, but not on my favoured method feeder approach. With the carp taking everything I threw at them and knowing they didn’t count towards my final weight, I needed a change“! 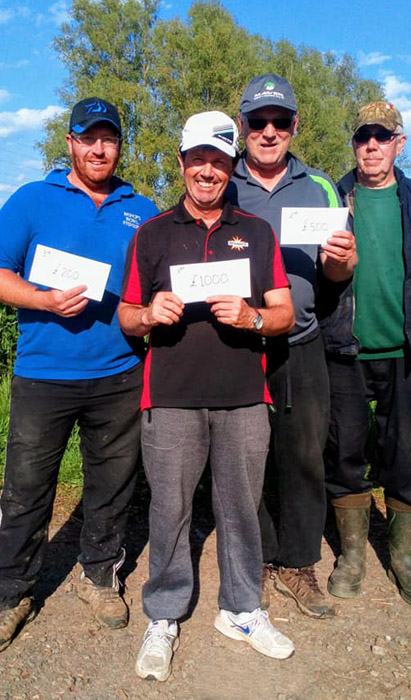 “Two hours in and with the carp proving a nuisance, I opted for a change of tactics and set up a waggler rod and fished expander pellet at 25m. Once again, Dynamites Fishgutz was used, this time in the water I pumped my pellets in. This stuff is extremely potent, so the fish definitely knew it was on the pellets and they obviously didn’t mind one bit“!

“I had a tench, four (4) bream and lots of skimmers – mostly shallow! The hot weather caught a lot of people out, but there was still over 400lb of silver fish weighed in over the two days“.

“Two lake wins gave me a perfect two (2) point score, which gave me overall victory. Had it have come down to weight, I would’ve done just enough – by a mere 3oz“!

“The tackle used over the weekend included by Maver 11/13 ft Multi play for my method feeder work as well as a Reactorlite 13ft when fishing the waggler”.

“It was especially nice to win on the waggler as I don’t get the chance to do it that often – that will change now“.

“Thanks to Dynamite Baits for their support again this year and to Hodge (pictured with the winners) the fishery owner, for his help running the event”.

“The quality of the anglers was high this year but it certainly didn’t stop everyone having an enjoyable couple of days with plenty of banter. Finally, thank you to Maver for their continued support“.