Maver Ladies Are On Their Way To The World Champs 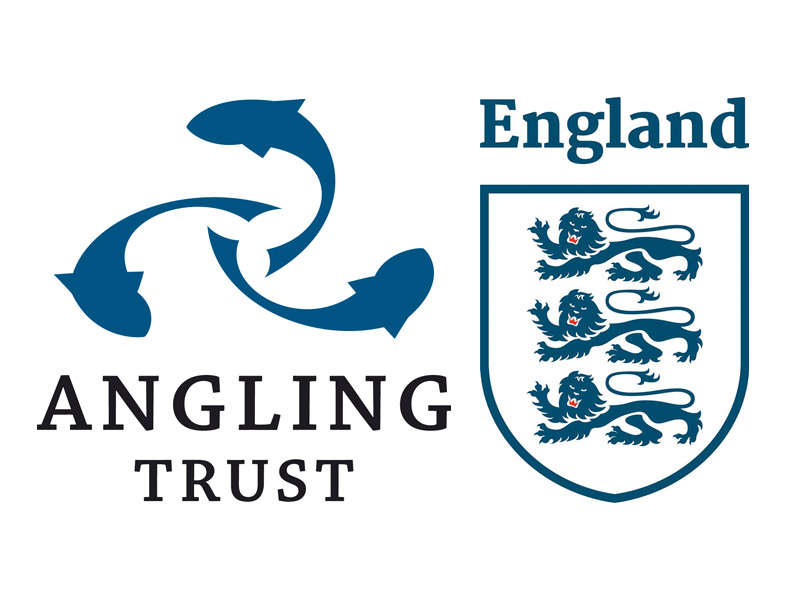 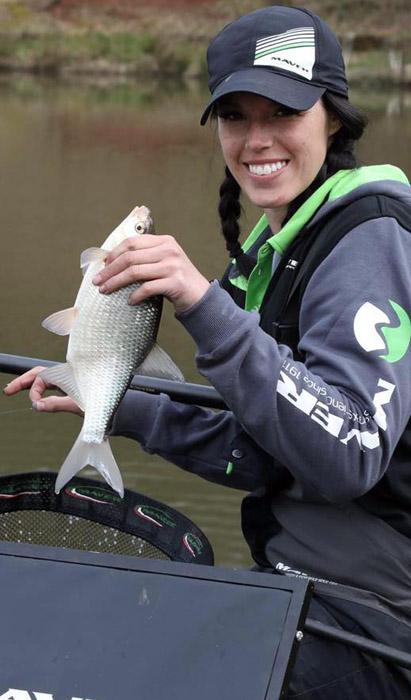 Emma Pickering goes into this year’s World Championships in great form after superb performances throughout the selection process.

The team selected are;

This year, the England Ladies team will head off to the World Champs with backing from Milton Keynes-based law firm, Joseph James Law, who will be sponsoring the England Ladies Coarse Angling team for an initial period of one year. They will be providing the team with much needed funds to support them and help the team secure medals with an aim this year of getting a podium place finish.

Upon being confirmed for this year’s England Ladies squad, Emma Pickering commented:

“Absolutely over the moon to the named in the England Ladies squad for this years World Championships in Poland. We have a new sponsor on board JJ Law which is amazing and they will be travelling out with us in August”.

I would just like to take the opportunity to thank everyone for their continued support to the team, it means a lot to myself and the girls. We will be out in Poland giving it our all as we do every year and fighting for our place on the podium. Also a big congratulations to Charlotte Gore on being selected as part of the squad“. 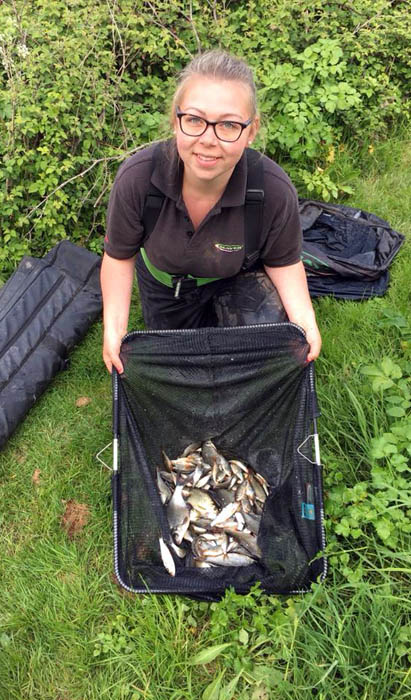 “What an opportunity! Over the moon to have been selected as part of the Joseph James Law England ladies team this year“.

Anglers were selected after two assessment days, the first of which was on the Stainforth & Keadby Canal back in December with the second event being held at Shatterford Lakes in April. The team consisits of six (6) anglers with five (5) competing and one (1) reserve.

“We are looking forward to the World Championships this year and I have selected a strong squad who should do well competing on this particular venue. We all have high hopes of a podium finish”.

The team will fly out to Poland on 17th August to begin the Official practice alongside the other competing European Nations, which takes place from 21st – 24th August before the two-day main event takes place on the 25th and 26th.

You can follow the progress of Team England Ladies in the World Championships by visiting the Angling Trust Competition Facebook page here – https://www.facebook.com/anglingtrustcompetitions/