Near Miss For Maver Teams On Heronbrook Spring League 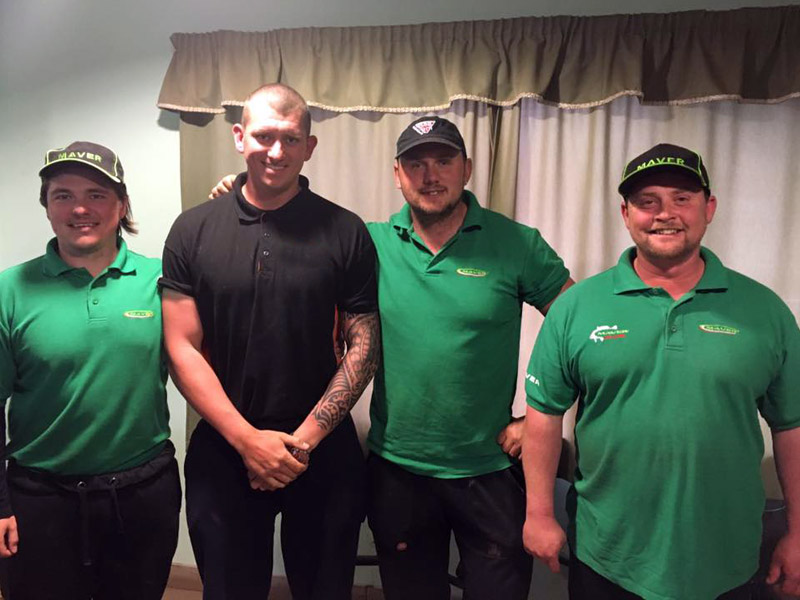 The highly competitive Heronbrook Spring League recently reached its conclusion at the popular midlands-based bagging mecca with Maver Midlands narrowly missing out on overall victory. This regular fixture in the Midland match angling calendar attracts an extremely high caliber of angler and, with the venue being rammed full of fish, the league is often very closely contested.

This year’s competition was no exception with twenty one (21) teams of four (4) going head to head across six (6) rounds.

“There’s always a lot of anticipation on the first match of the Heronbrook Spring League series and a good start is a must! Fortunately, the team managed to get off to a great start and ended up winning the opening round, topping the table“.

“The team managed to keep this up for the three rounds that followed whilst also managing to win the day three times on the bounce in the process. Come the halfway stage of the competition, the team was sat pretty on top, but we were still being pursued by the mighty Guru team with one small slip potentially being all that separated us“. 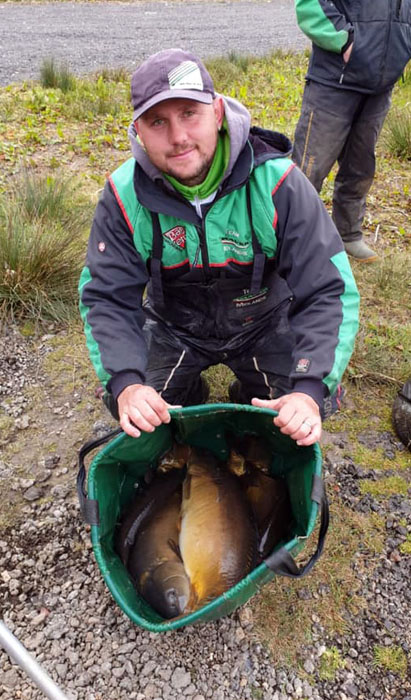 Maver Midlands team Captain pulled a huge match win out the bank on round 5 to keep the team’s hopes of winning the league alive.

“The final round saw the team draw fantastic on paper, but the overnight rain and change of wind direction turned good pegs into not so good pegs and the team, as a result, recorded mixed results on the day with three third in the section finishes to end the day with sixteen (16) points. Unfortunately, this wasn’t enough to keep the chasing Guru pack away and the team were knocked back to second overall in the league. Still, a great achievement for everyone involved“.

“I would just like to thank the anglers that took part in this year’s Spring League series. They are Jake Robinson, Danny Hallam, Andy moors, Dave Lloyd & James Howson“.

“Despite being pipped at the final post, it was still a great overall result in the end still from all of the Maver Midlands men who took part“.

The team managed to consolidate a third place finish ending the final day in ninth place with fifteen (15) points, which was a great finish to the Spring League.

Top performer on the day for the team was Ash Davies who drew Meadow 4.  Ash claimed first position in his section by catching 50lb 6oz of carp and F1’s on meat from various lines to earn the team that all important section win.

Team mate Alex Hulme drew Bridge 5 and kept it nice and tidy to ensure good points for the team.  Alex caught mainly F1’s on meat short and pellets to weigh 77lb 4oz to claim second place in his section.

Team Manager, Clive Nixon stated “What a performance from Maver Gold Dynamite Baits Oak for a consistent team performance in the league.  With our new squad signings, we will continue to fight for top spot in all the leagues and competitions we fish on the Midlands match scene”.

“Our team would all like to thank Maver and Dynamite Baits for their continued support and sponsorship of the team”.