Tommy Helps Out On The Ostellato 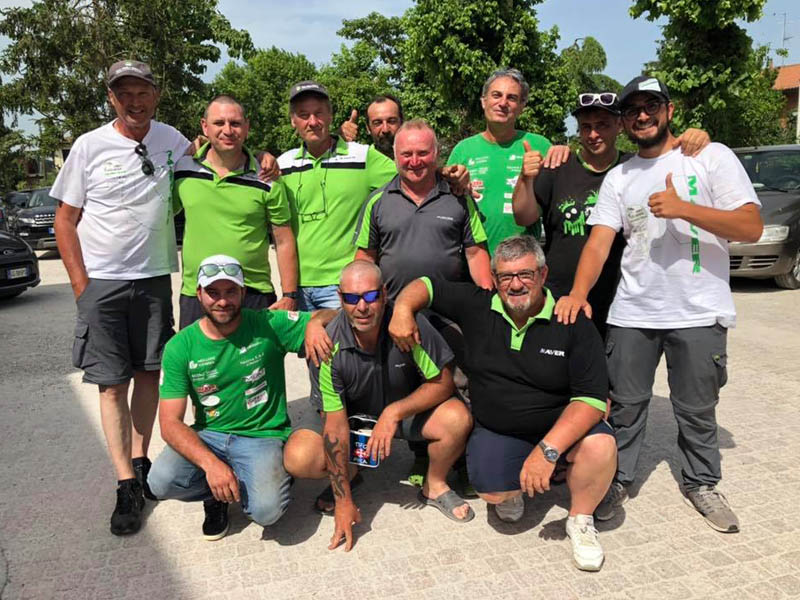 Tommy has recently returned from the world famous Ostellato Canal in Italy after helping Maver colleagues from team Castelmaggiore progress through to the Grand Final of the annual Italian Club Feeder Championships. The event sees a total of three qualifying matches in each region of Italy with the top twenty (20) teams from each region progressing through to the Grand Final in September. The event is extremely popular with forty (40) teams of four (4) in each of the three regions competing for a chance to fish the final, which stands testament to just how popular feeding fishing on the continent has become.

Below, Tommy reports back on the latest qualifying match of the series after what can only be described as a difficult round for all concerned. That said, including Tommy’s Castelmaggiore team mates, a total of three (3) Maver teams finished well inside the top twenty (20) teams on the day with hopes of qualifying for September’s final very much still alive. 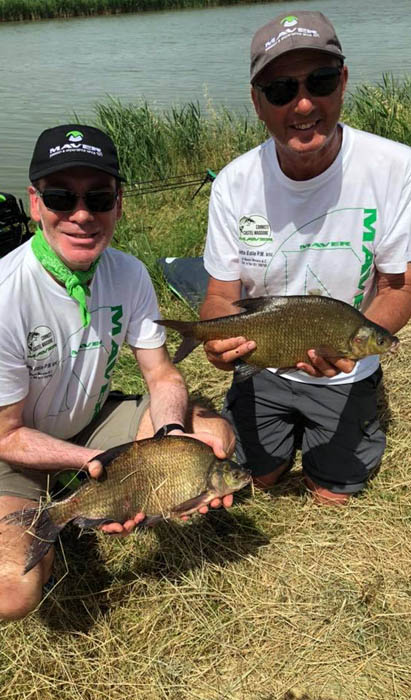 “Not long been back from Italy after a weekend on the fabulous Ostellato fishing with my Maver Italian team mates from Castelmaggiore in a bid to help them qualify for the Grand Final of the Italian Club Feeder Championships“.

“After two days practice the team and I felt we had our tactics right ahead of the main event on the Sunday. I drew peg 3 in section D (zone C) which turned out to be very tough. I needed to win my section for the team so the plan of attack was three (3) lines; one at 72m, one at 42m and a short 20m for late on in the match“.

“I didn’t enjoy the best of starts to the match and, after three hours, I hadn’t caught a fish! However, I was not on my own with only two (2) anglers in the whole section having caught, so a change of tactics was needed! I opted to change from worm to maggots in an effort to catch whatever I could. I decided to stay on my long line at seventy two (72) metres and, after a short time, I was relieved to see the tip go round and a 3lb bream grace the net – phew“!

“With around forty (40) minutes to go, I managed to catch another bream of a similar size to weigh in a modest 2.860kg, which was enough to win the section! I was really chuffed given that there were six (6) dry nets in the section“!

“As well as my section win, Matteo also managed to record a section win with the other two anglers in the team managing a fourth place finish each to give us a cumulative ten (10) point score on the day. This saw the team finish in third place behind a fellow Maver team, who managed to win the day with nine (9) points“.

“The team as a whole has come on brilliantly and I can see good things for the future“.

“Unfortunately, I suffered with a bad back whilst in Italy and I just wanted to say a big thank you to the lads who have helped me to my peg and basically done everything for me. A massive, massive thanks to Ricardo Raggi for sorting my back – I couldn’t have fished without him. A top man and I owe him“!