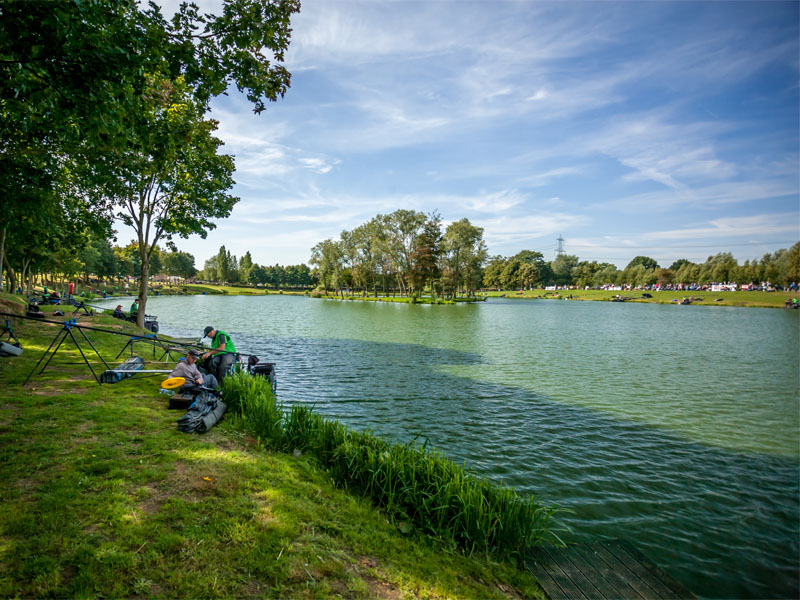 Maver man Tommy Pickering has secured his place in the Hayfield Lakes Winter Carpa Series final after topping round sixteen (16) on Adam’s lake. Tommy braved the strong winds, rain and hail to find skimmer bream and carp to finish second overall on Adam’s Lake on what was a difficult day with a very strong field in attendance. Despite having left it late with just four (4) more rounds to go, Tommy can now look forward to the final on Sunday 14th April.

Below, Tommy reflects on his qualification for this increasingly popular event held at Maver Hayfield Lakes, which will see the eventual winner walk away £2,000 richer! 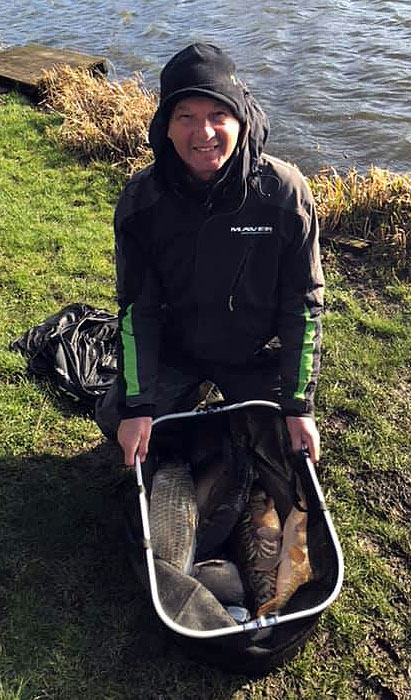 “Having enjoyed a great result on the Maver Pairs the day before with Andy Kinder, I found myself back at Hayfield Lakes again for a second day on the bounce for a chance to qualify for this year’s Winter Carpa Series final – something I was yet to do”!

“After picking up a win the day before, confidence was high and, after drawing peg 18 on Adams – directly opposite where I had been the day before – I felt I had a chance“.

“Conditions on the day were terrible to say the least, so the plan of attack was restricted, but also simpler for it! With the wind, rain and hale blowing straight at me, I opted to fish a converted Maver banjo feeder and a bomb. I also set up a pole line, but could only feed pellet because of the wind being so strong“.

“After the first hour, I’d managed just two skimmers with very little indication of much else happening and the doubts were beginning to settle in. I kept my head down and continued to battle through until a carp came along on the feeder at around midday. I then switched to fishing the feeder short in the hope of picking up a few more carp and was rewarded almost straight away“.

“I decided to fish the remainder of the match short in the hope they would come on late and, sure enough, I managed three (3) more carp before the end of the match as well as two (2) big skimmers. Unfortunately, however, I did lose a fish at the net which, given the conditions, was likely to cost me“.

“At the end of the day, I’d managed five (5) carp and five (5) skimmers for a final weight of 35lb 15oz. This was enough to finish second on the lake closely behind Dean Richmond’s winning 38lb. However, with Dean having already qualified for the final, I was able to sneak through“!

“I’m really chuffed to have qualified for the final in April. Not long to prep mind“!