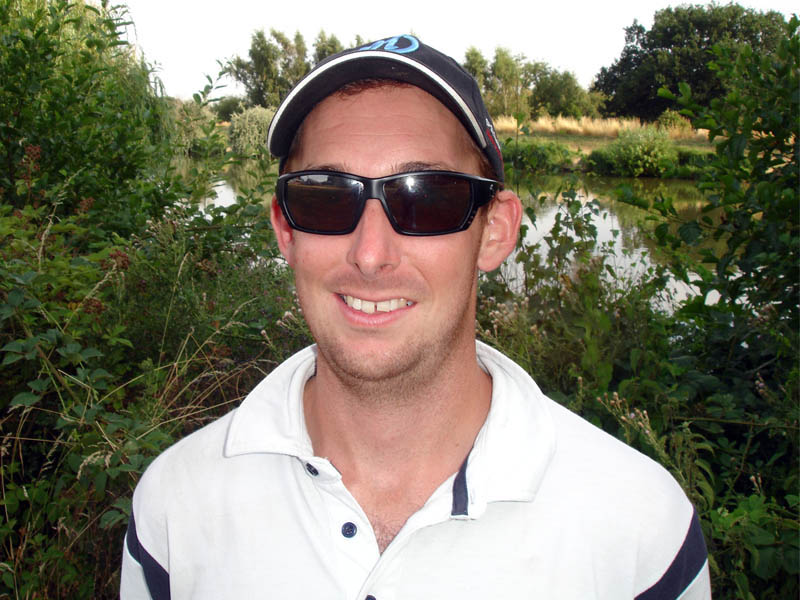 Saturday 15th June marked the one and only Southern qualifier event of the 2019 Maver Mega Match This qualifier campaign at the beautiful Viaduct Fishery. Conditions on the day were a little tricky for the competing field with the weather leading up to the event producing an unprecedented amount of rainfall in the days leading up to the match. Come the day of the match itself both atmospherics and wind direction were interchangeable resulting in the resident carp proving difficult. However, that said, Viaduct didn’t fail to produce another great qualifier event with some big weights including a number of extremely big fish gracing anglers nets. 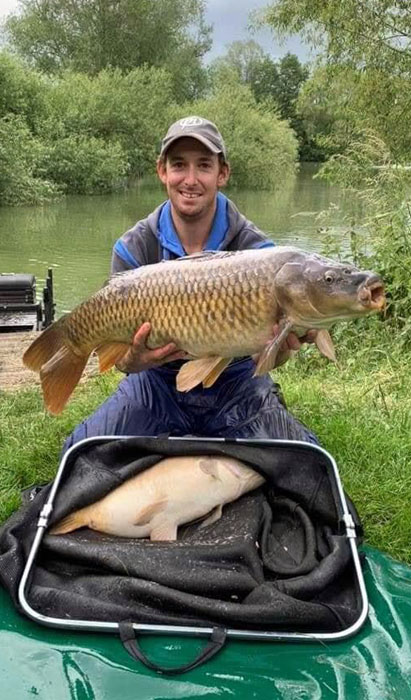 Winner on the day, and making his way through to his third Mega Match This final at Maver Hayfield Lakes in as many years, was Andy Power (Preston Innovations). Andy drew peg 109 on Cary and offered meat on the hook fished to depth whilst kinder potting meat over the top to find some truly enormous carp!

By alternating between multiple lines throughout the day every two to three fish, Andy was able to maintain a steady catch rate to find a total of sixteen (16) carp, three of which went over 20lbs, to weigh in a massive 235lbs 13oz to finish over 100lbs clear of the rest of the field.

Finishing in second place was Tim Davis (Newham). Tim drew peg 64 on Lodge Lake (known locally as one of the ‘monk pegs’) and opted to fish pellet on the pole long at 14m down his edge towards the overflow. At the end of the five hours, Tim offered 126lbs 4oz of quality carp to the scales to confirm a place in this year’s Maver British Pole Championships.

Rounding off the top three mainframe finish on the day was Browning’s Craig Edmunds (Spotted Fin). Craig confirmed a lake win from peg 114 on Campbell with 114lbs 3oz of mainly carp caught on pellet offered both short and long on the pole. Craig also confirms his place in this year’s Maver British Pole Championships in August at Maver Hayfield Lakes alongside Andy and Tim.