2019 Match This Qualifier No. 4 – Heronbrook Fisheries 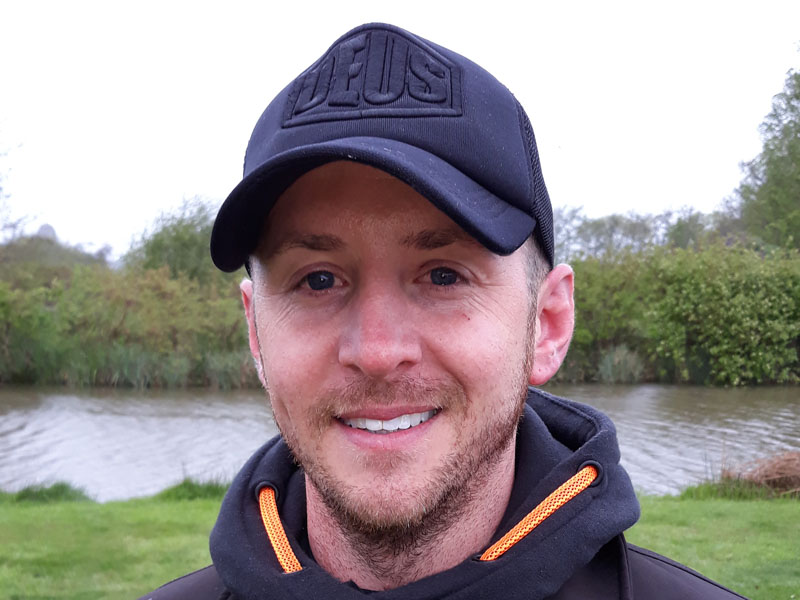 Absolutely atrocious weather conditions greeted the competitors for this fourth Mega Match This qualifier of the 2019 series and the first of two qualifier events to be staged at the venue this year.

Gale force, freezing cold winds and lashing rain made conditions on the day extremely difficult many of the competing field not being able to fish the method of choice with it almost impossible to fish the long pole. The majority of the anglers, therefore, resorted to fish the short pole and down the edge for the duration of the match. 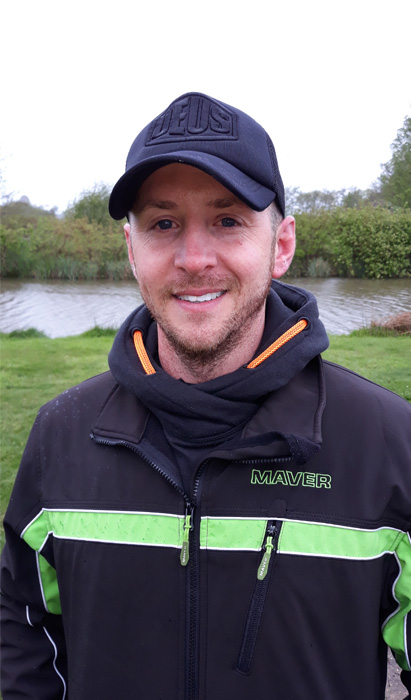 Maver Midlands man John Ashwell will now make his debut appearance in a Mega Match This final after topping qualifier event no. 4 at Heronbrook Fisheries

Winner on the day and making his way through to this year’s Grand Final and Maver British Pole Championships was Maver Midlands man, John Ashwell.

Drawn on peg 6 on Match Lake, which was one of very few pegs that offered some protection from the wind, John opted to fish short at top two plus two on meat to begin with before switching to his edge line late on to finish the match with a weight of 141lbs 15ozs made up of carp to 14lbs and f1’s.

In second place was previous Match This finalist and Maver Gold’s Alex Hulme. Alex drew neighbouring peg 10, also on Match Lake, and opted to fish short on a top five with meat to net carp to 10lb and F1’s for a final weight of 132lbs 8ozs. Alex also qualifies for this year’s British Pole Championship final.

Rounding off a Maver one, two, three finish on the day was Callum Dicks. Again, Callum drew on Match Lake and found himself in between John and Alex on peg 8. Callum opted to start the match fishing meat short to get off to a steady start but, two hours in, his bites dried up. Chucking a method feeder to the island with pellet on the hook resulted in a decent next hour before the bites dried up again. Callum finished the match alternating between his short line and the method feeder to end the day with an F1 catch weighing 122lbs 10ozs to book his place in this year’s British Pole Championship final.

Despite conditions on the day being far from ideal and the weather doing its best to hamper angler’s efforts on the day, Heronbrook produced another extremely close qualifier event and a worthy debut finalist.