Match This Qualifier no. 13 – Viaduct Fishery 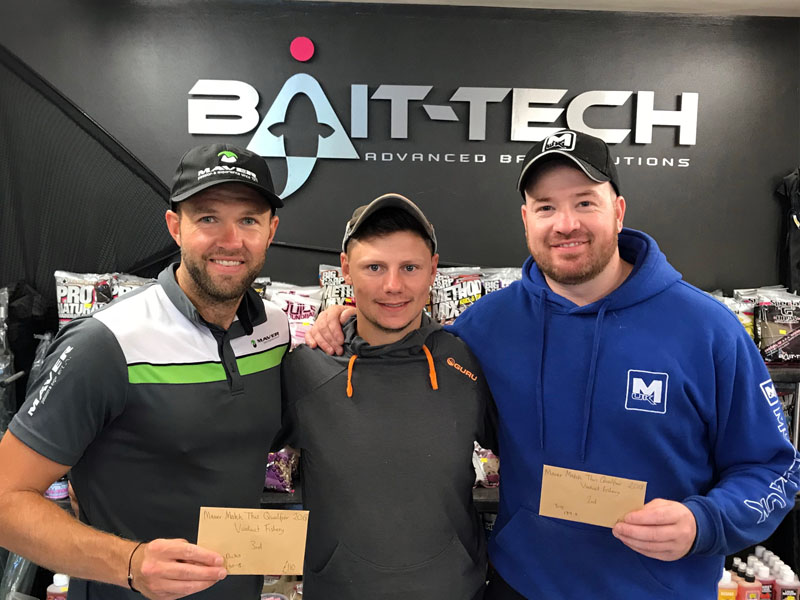 Saturday 16th June not only marked the opening day of the rivers for many, but also marked the one and only Maver Mega Match This qualifier in the South of the country held at the stunning Viaduct Fishery in Somerset. The field for the latest qualifier was, again, incredibly strong with both local knowledgeable anglers and former Mega Match This Champions rubbing shoulders all vying for a place in this year’s big money final as we enter the second phase of the qualifier campaign.

Conditions on the day saw the warm settled spell we’ve all being enjoying continue. However, the fishing by Vaiduct’s standards was hard with many anglers struggling to catch on usual tactics and baits. Anglers had also struggled during practice sessions leading up to the qualifier itself with the resident carp not residing in their usual haunts on the favoured pegs. This, in theory, would make for a more interesting qualifier, but overall winner on the day, Ben Hagg, had other ideas! 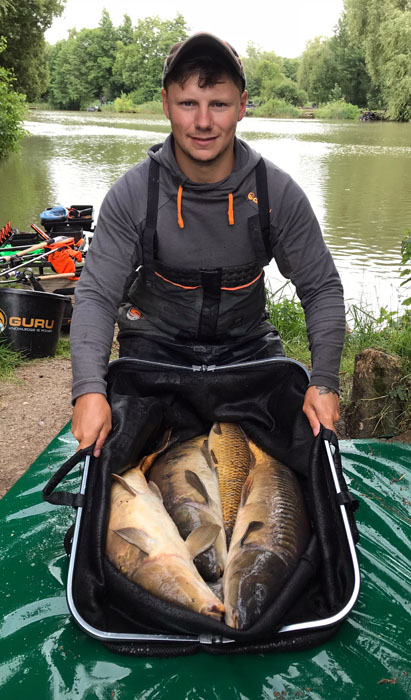 Ben Hagg is next through to this year’s Mega Match This Final after dominating at Viaduct.

Ben drew peg 80 on Cary’s and started his match fishing the bomb catching odd fish before changing to the long pole pinging 8mm pellets at 16m. After switching to the long pole, there was no stopping Ben who went on to enjoy some hectic sport to end proceedings with a massive 258-14-00 to nearly double the weight of second placed Craig Edmunds! Ben goes through to this year’s Maver Mega Match This Grand Final in style and also qualifies for the British Pole Championship final in the process.

Craig Edmunds (Mosella) took second place from peg 116 on Campbell. Craig started his match fishing pellet at 16m both up in the water and to depth before switching to his margins for the final hour taking some quality edge fish to weigh in 189-08-00. Despite being some way off the pace, Craig fished a great match to secure a place in this year’s British Pole Championship final for his efforts.

Rounding off the top three finish on the day was Callum Dicks (Maver). Callum drew peg 128, also on Campbell, and started his match fishing 6mm pellet up in the water to take seven (7) carp within the first hour. Callum then switched to his edge after ninety (90) minutes to find himself amongst some edge fish, but given the depth of water and the fish being up off the bottom, struggled with foul hookers. Callum ended the match with thirty (30) carp for 150-08-00 to take the last of the automatic British Pole Championship qualification places.