Match This Qualifier no. 16 – Partridge Lakes 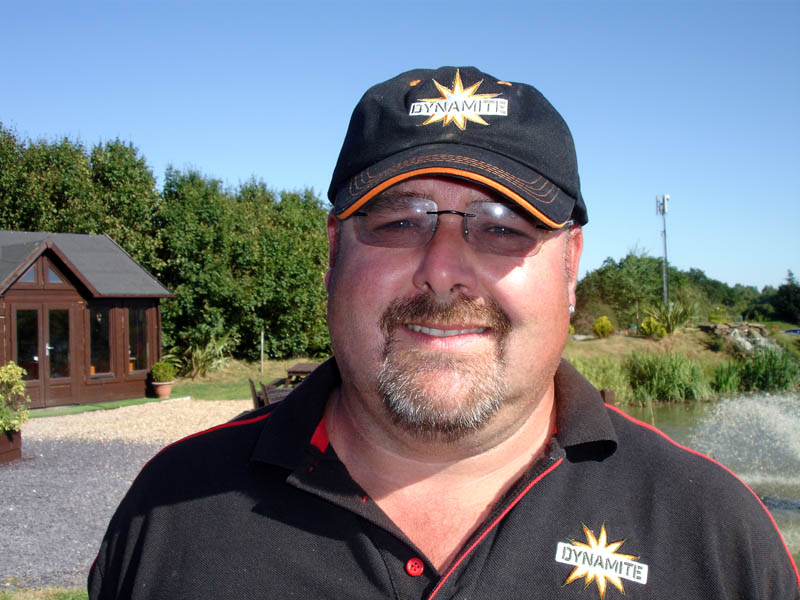 Competing anglers on this sixteenth Mega Match This qualifier of the 2018 campaign were greeted with bright sunshine and clear blue skies whilst a slight breeze provided some light relief as well as a welcome ripple across Covey lakesd 1-6, Spey and Marsh lakes. However, with the forecast before the match predicting temperatures approaching thirty (30) degrees, hopes for a big weight match were not particularly high.

That said, at the end of the five hours, a total of twenty five (25) weights over 100lbs were recorded with a winning weight of almost 200lbs being the final outcome.

Covey 6 was the lake that many of the competing field wanted to draw and was odds on favourite to produce the eventual winner with four anglers all within seven pegs of each other producing a fantastic fish-for-fish battle for most of the match. 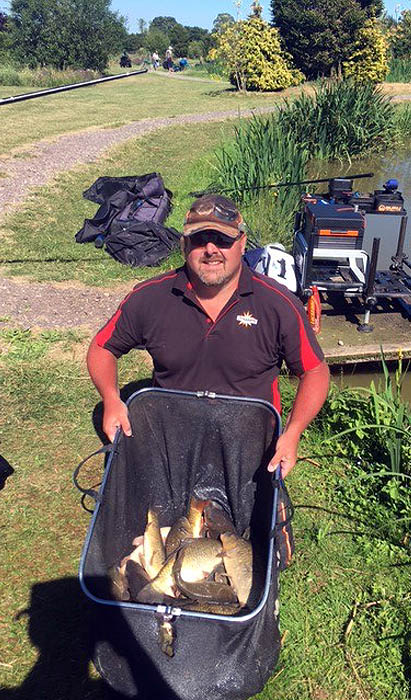 Winner on the day, and booking a place in his first ever Mega Match This Grand Final, was Midlands-based rod, Paul Homer (Fiery Holes). Paul drew peg 53 on Covey 3 and opted to fish a simple match. Whilst all eyes were focussed on Covey 6, Paul quietly set about the task in hand and fished at top two plus two fishing caster shallow at around 12″ deep to find F1s and carp to 6lbs. Over the course of the five hours, Paul fed around 4.5 pints of casters to amass a winning weight of 193-14-00. Paul also qualifies for the Maver British Pole Championships in August for his efforts.

Second place on the day was taken by Mosella / Marukyu backed Match This veteran and venue regular, Stephen Openshaw. Again, opting to fish a simple match, Steve did what he does best and fished caster shallow for the full five hours from peg 155 on favoured Covery 6 taking fish up to 4lbs for a final weight of 183-07-00.

Confirming the top three finish on the day was another venue regular in Wayne Kearney (Manchester). Wayne drew peg 146, again on Covery 6, and caught well for most of the match fishing caster shallow. However, during the final throws of the match, Wayne opted to come off his shallow line and went down his edge with maggot over groundbait to find some better quality fish up to 6lbs. Wayne ended the match with 179-09-00 and a place in the Maver British Pole Championship final on 19th August.