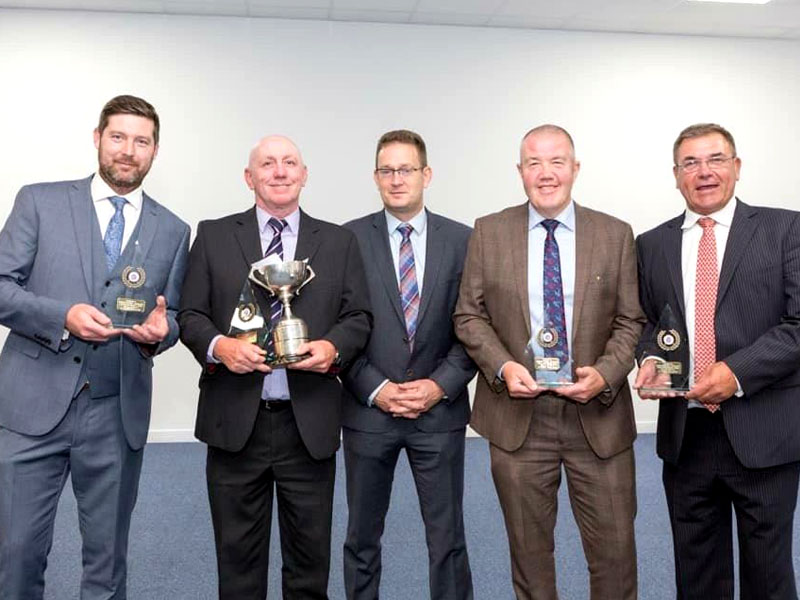 September has been a busy month for the boys in blue with both disappointment and success.

First of all, the team travelled across to Holland to compete in the European Police Coarse angling Championships on the Noord-Holland canal, but it was not to be their week. The fishing was reasonable, but as with any bream fishing, if the fish are not there in front of you, it will be always be difficult and this is how it turned out on the two match days. The team finished in a very disappointing 9th place.

After every bad result comes the opportunity to do better and this was the case when the team returned to the UK to compete in the National Police Sport UK Coarse Angling Championships.

The match was held at Coleman’s Cottage and the Fennes fisheries, which most of the teams were already familiar with.  A total of thirty (30) teams took part.

The Maver WMP ‘A’ team of Andy Cleaver, Dick Tranter, Mark Blackburn and Dave Powles put their previous disappointment behind them and did what they do best in these team matches by being consistent in their team driven approach and achieving an incredibly low points score.

Andy Cleaver- 1 point, Dick Tranter – 3 points, Mark Blackburn – 4 points and Dave Powles – 4 points,  meant that the twelve (12) point total was impossible to beat and once again, the WMP team were crowned National Police Team Champions. This is now five (5) National Team Championship victories in the last eight (8) years for the lads from the WMP squad. 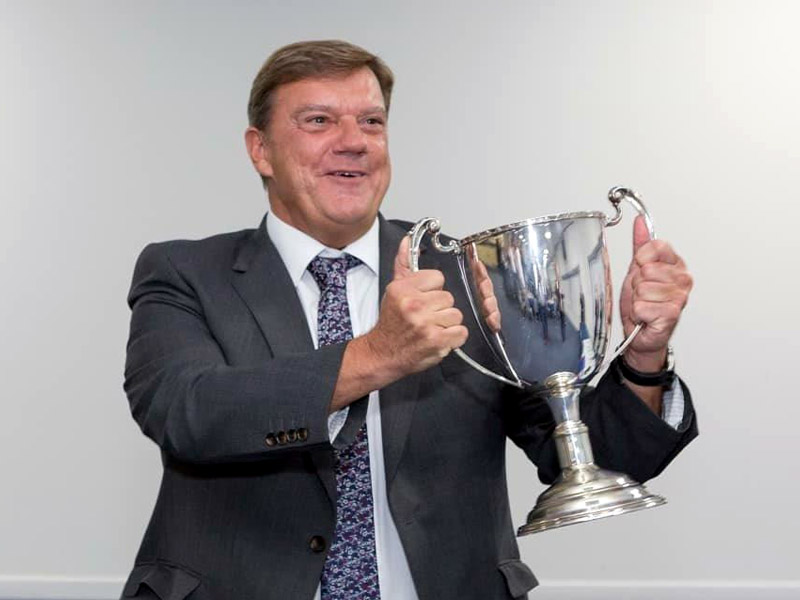 The icing on the cake was when Dave Parker, who fished for the Maver WMP ‘B’ team, was crowned as the Individual Champion after netting the best weight of the day with 125lb from Coleman’s Cottage.

“Our team results in recent years have shown an incredible level of consistency. We have great depth and experience on all types of waters, which has been gained from our European competitions. Whoever is selected, the team ethos remains the same and individual honours come as a bonus. Long may it continue.  Thanks once again for all the support from Maver”.