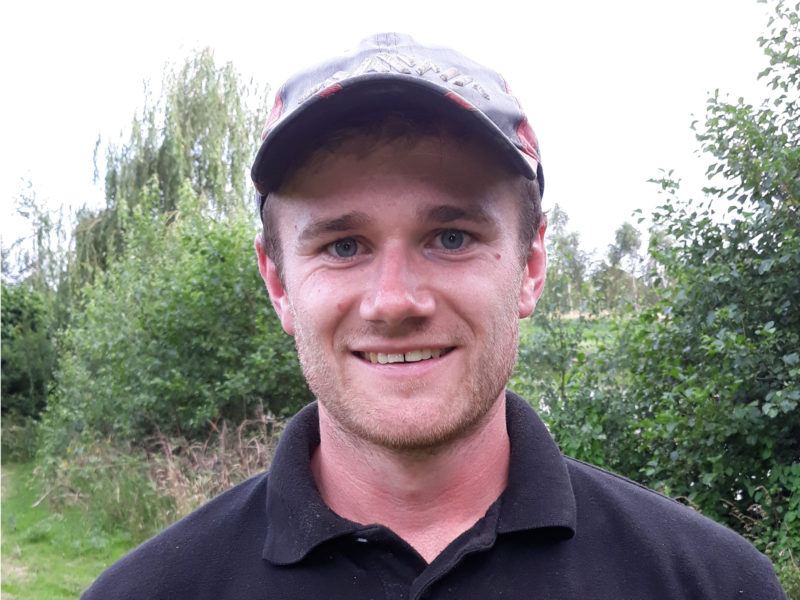 The Glebe fishery played host to the 89 competitors in this, the 19th MMT qualifier which, despite overnight thunderstorms and conditions on the day being cloudless and hot although there was a slight breeze that put a little ripple on many of the lakes as well as occasionally providing some cool respite for a few of the anglers. Fish were cruising around just below the surface in numbers on many of the lakes used which, for a lot of the competitors, meant a day trying to mug anything that swam by.

Pool 9, the newest lake on the complex had, of late produced some stunning weights over 200lbs and many thought that this would be the case again, and so it proved to be, providing the top 3 individuals with weights in excess of 200lbs. That said, there were a total of 32 weights over the magic ton, which was extremely good considering the overnight and match day conditions.

Winner on the day and drawn on Pool 9 end peg 120 was Frenzee backed angler Robert Harbour. Setting up to fish his margin to his right at 5 metres, which is the end bank of the lake, some 2 metres from his platform, he fed Maggot and Groundbait, using Maggot as hook bait to net Carp to 6lb almost from the off. He finished the match with a superb weight of 281lbs 14ozs to claim his place in the final and also a place in the Maver British Pole Championships.

Drawn next to the winner also on Pool 9 was Browning backed angler Steve Barraclough on peg 121. His tactic was to initially fish caster shallow at 13 metres whilst feeding his edge swim with groundbait and Maggot for later in the match. The majority of his catch came from the caster line with odd fish coming from his edge swim and he finished the match with 219lbs of Carp to 5lb. Steve also books his place in the Maver British Pole Championships. 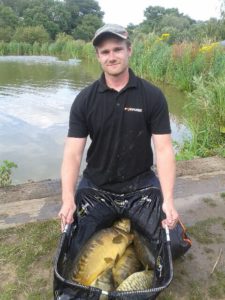 Robert with part of his sensational weight!

In third place also on Pool 9 was Daiwa Dons backed angler Andy Bailey on peg 127. Andy concentrated his main attack with the caster shallow to net a mixed bag of Carp to 4lbs, Skimmers and Perch for a total of 200lbs 6ozs and also book his place in the Maver British Pole Championships.