Another Gold Medal for Dave Watson 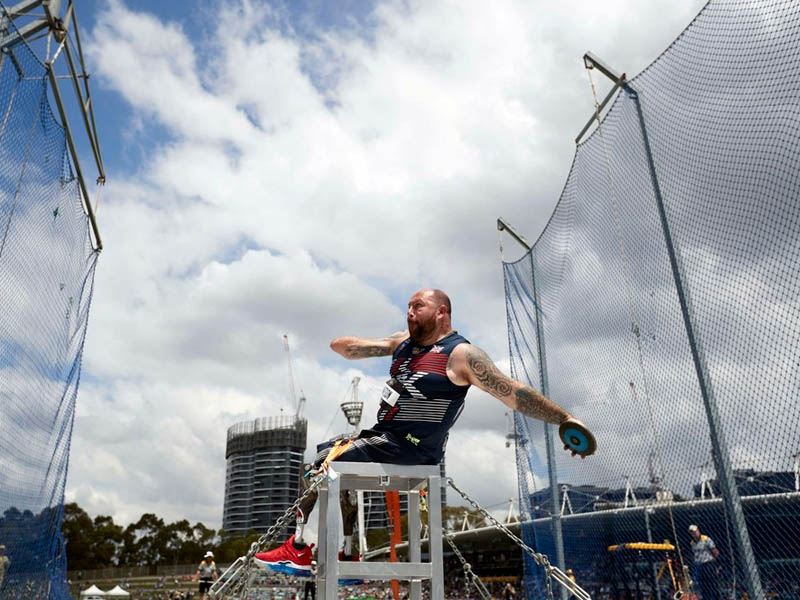 Maver man and former Scots Guard Dave Watson has completed an unbelievable collection of medals at this year’s Invictus Games in Sydney, Australia after securing his second Gold medal following a dominant performance in the IF6 Discus event.

Dave, who won Gold in the Discus event in Toronto, Canada during the 2017 Invictus Games, threw 22.96m to claim his fourth medal in as many events during his relatively short time down under. 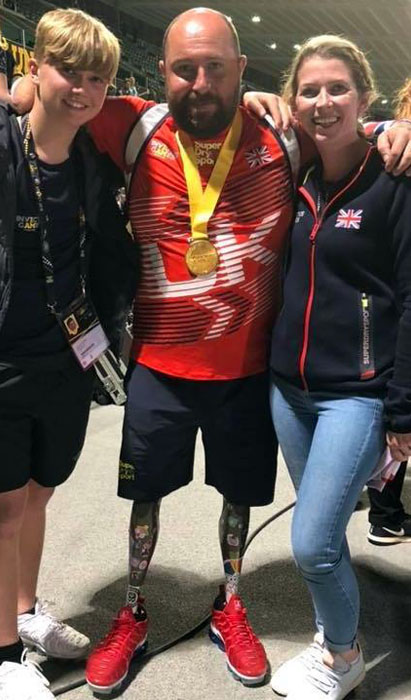 Dave topped the six-man competition by over two metres to finish ahead of American, Tim Payne and fellow Team GB athlete, Mark Ormrod at the Sydney Olympic Park Athletic Centre.

As an inspiration to many, Dave’s success during his time in Australia really does prove what is possible, despite life changing circumstances and is nothing short of remarkable. However, despite his success, Dave is quick to insist:

“It’s not about the medals that you win. Everyone is there to help everybody out“.

Dave has been competing in both the discus and shot for the past six (6) years and, for the first time this year, competed in the indoor rowing events.

He travels to Leigh near Manchester to train every week, while more locally, he is a member of Birchfield Harriers.

Currently ranked No.1 in the UK for his category, the has no time to rest on his laurels. Dave already has his sights set on the Paralympics which takes place in Toykio in two years time.

“I’ve got to improve. My PB for the discus is 22.96m, but I’ll have to achieve around 30 metres to stand any chance of getting selected“.

Dave went on to say:

“I don’t know yet what distance I have to obtain with the shot put – but whatever it is, I’ve got two years to achieve it.”

From everyone at Maver (UK), a massive well done Dave and good luck in your efforts for the Paralympic Games in 2020.