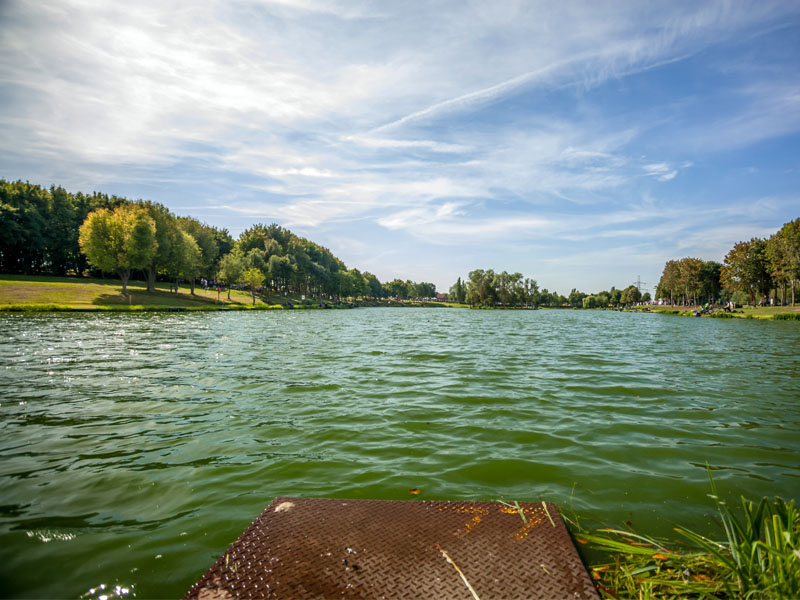 Maver Hayfield Lakes has been voted ‘Stillwater Of The Year’ as part of the annual 2018 Angling Times National Angling Awards. Despite some stiff competition from the likes of Barston Lakes in the Midlands, the Northern bagging mecca that many refer to as the ‘Wembley’ of angling has a cult-like following among the biggest names in the sport.

Maver Hayfield Lakes, aka the Wembley of angling, has rapidly established itself as THE Premier stillwater in the UK hosting two of match angling’s biggest finals

The venue, which plays host to the country’s biggest and most prestigious events, including Mega Match This (which will return again in 2019), is considered by much of the angling fraternity as the best big final venue in the country.

With such an impeccable big match record, it’s easy to understand why.

However, the venue not only performs when it matters most, but has excelled in general throughout the year with many open match results topping 100lbs with even higher weights recorded during the summer months when anglers can realistically expect nets over 200lbs.

Besides the fishing, the venue offers among some of the best facilities in the country including a fully stocked, one of a kind Maver ‘Boutique’ as well as a fully licensed bar and restaurant.

Noelie Goforth commented: “Thank you so much to all who voted for us. Big thanks to Graeme Wall, Maver UK, Dynamite Baits and Matchroom Sport. This is the best Christmas present ever and really means the world to me. Thank you all again because you guys make the magic happen. Happy Christmas to you all, and roll on 2019“.

Graeme Wall added: “Huge thanks to the Angling Times and the people who took the time to vote. It means more than you’ll ever know. It’s great to see Robin & Noelie’s huge efforts have been rewarded as they always put in 100% into Hayfield seven days a week“.

All in all, Maver Hayfield Lakes offers superb fishing and on site facilities to all. Both Noelie and Robin Goforth have created something truly special and Maver (UK) are extremely proud to be a part of it.