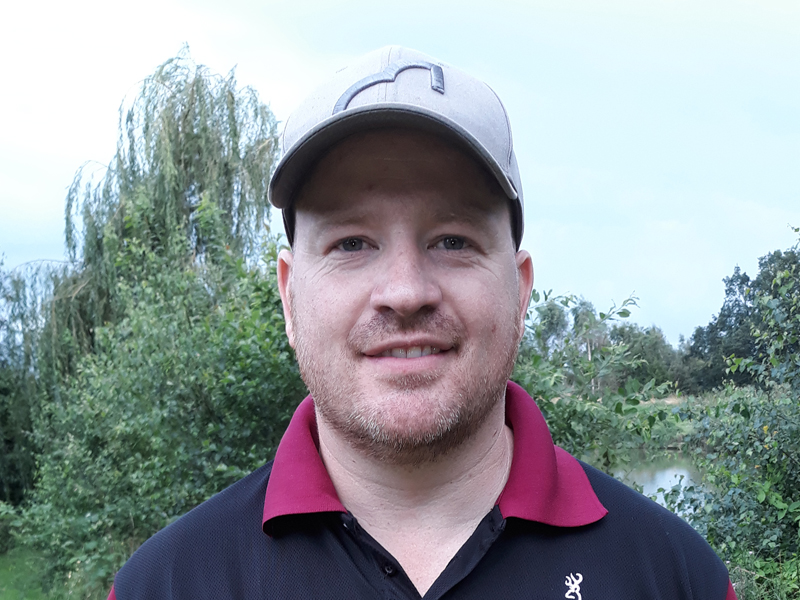 This, the second of the double header weekend, saw a sell out 110 hopefuls descend on The Glebe fishery for the penultimate 2019 qualifier. Obviously, the main objective today was a place in the Grand Final at Maver Dynamite Hayfield Lakes on August 31st but, it was also the last but one opportunity for those in contention,  to boost their totals for a place in the top 24 of the accumulator table who will compete on finals day this year to become the first qualifier for the 2020 Final.

Conditions for the match were somewhat mixed with blustery winds, occasional heavy, thundery showers and brief spells of sunshine. Coupled with the heavy rains the area has seen of late, which has put extra water and colour into the lakes, the general consensus was that weights would be lower than normally expected. Even though this was generally the case, it was an extremely closely fought contest with only 2lbs 10ozs separating the top 2 places but being significantly clear of the chasing pack.

Winner on the day and drawn on Pool 1, Peg 1, a peg that has seen it’s share of winners in the past, was Bristol based, Browning/Spotted Fin backed rod Craig Edmunds. Craig fished a simple match of short pole (5 metres) and down his edge with pellets to land Carp to 6lb for a final weight of 200lbs 11ozs. Craig had already qualified for the Maver British Pole Championships in an earlier match.

Running the winner close was Jason Dunworth (Advanced Angling Solutions) who drew Pool 6 Peg 86. He fished the feeder tight to the far bank with Micro’s and dead reds, alternating with his margin line and the same bait to net Carp to 10lbs and finish with 198lbs 1oz and book his place in the Maver British Pole Championships.

Third place went to Barnsley angler Jamie Wilde. Drawn on Pool 1, Peg 2 he again kept it simple by fishing the feeder tight to the far bank with Micro’s and wafter hook bait to net Carp to 6lb for a final weight of 163lbs 5ozs.  Jamie had also qualified for the Maver British Pole Championships in an earlier match. 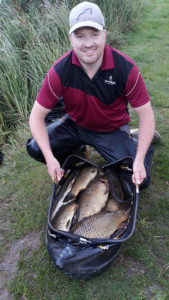