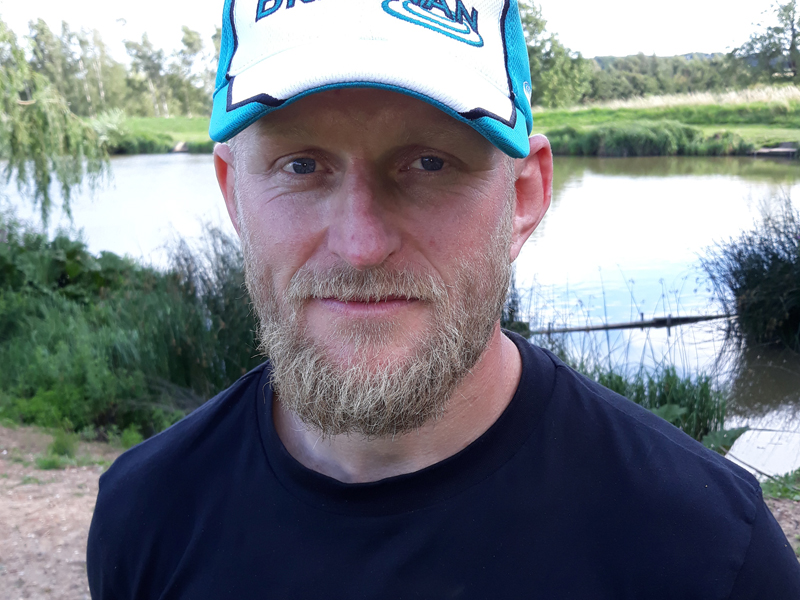 With a late restart, due to the COVID–19 enforced postponement of the “MMT” event and the potential that insufficient dates would be available to hold ALL qualifiers and a Final in 2020 without serious clashes with other major angling events, Maver decided that only 7 qualifiers would be held in 2020 and 17 qualifiers held in 2021, with the Grand Final being held on Saturday September 4th 2021.

The first qualifier had already been fished prior to the postponement, with Kristian Jones going through to the final from Partridge Lakes, nr Warrington, on March 7th, 2020 with a weight of 117lbs 3ozs.

Also going through to the 2021 final will be Tony Coates who qualifies as the winner of the 2019 aggregate final.

Wednesday 22nd July saw the restart of the “MMT” qualifying rounds under the NEW rolling draw and weighing format, which will apply to ALL qualifying rounds until the law is changed, with round 2 being held at the ever popular and prolific fishery that is “THE GLEBE”.

Conditions were good with some cloud cover and a decent breeze creating a ripple on all pools for the 88 hopefuls competing for place number 3 from this venue where it’s extremely difficult to predict where the winner would come from, with so many pegs capable of producing big weights, so no-one was really prepared to stick their necks out.

Winner, Drennan backed Mike Gallimore, drew end peg 65 on Pool 3 (UGLIES), a pool which contains some big Carp which don’t always show, and has rarely thrown up the winner of big matches. Mike set his primary line as his right hand edge at 10 metres, feeding groundbait and maggot with a bunch of maggots on the hook he had bites almost from the off netting Carp up to 10lb and despite losing a considerable number of good sized fish, finished with a weight of 198lbs 8ozs to claim a place in the Grand Final at Maver Hayfield Lakes on Saturday 4th September 2021.

Runner up for the umpteenth time of late in big matches, was Luke Bamford (Nottingham), Luke drew end peg 129 on Pool 9 and started on the waggler and picked up a couple of decent sized fish on this method whilst priming his edge swim before switching to his favourite bait (paste) down his edge, to net Carp to 8lb and finish the match with 181lbs 9ozs.

Third was Colin Spencer (Nottingham) who drew peg 22 on Pool 1. He started his match on Banded pellet and then switched to paste to net Carp to 10lb and bream for a final weight of 176lbs 4ozs.